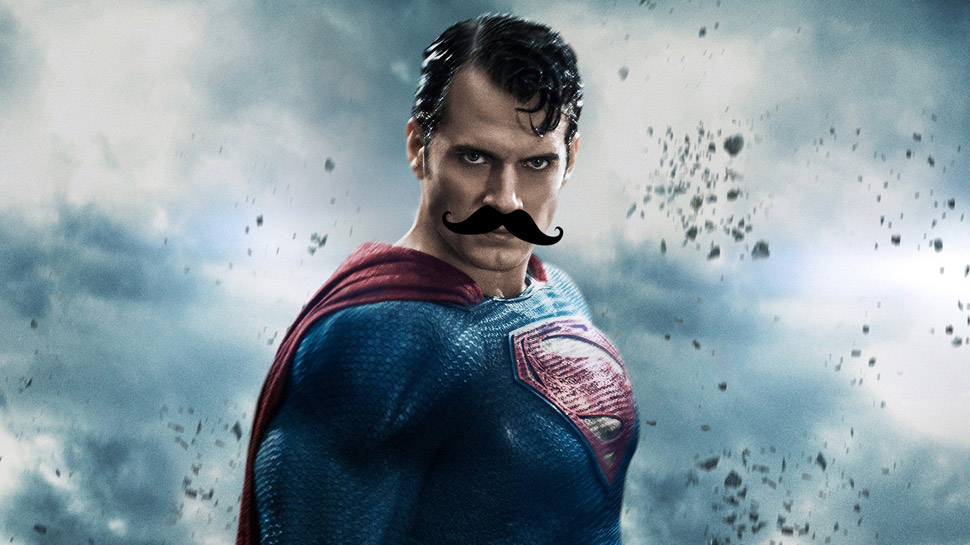 Many a controversy has mired the Justice League movie since its announcement back in 2014. With the lackluster reception of both Batman v Superman: Dawn of Justice and Suicide Squad last year, many fans were left asking themselves if Warner Brothers and DC can stick the landing on such a massive franchise. And the truth is, it hasn’t gotten much easier.

Back in May, tragedy struck the family of Zack Snyder, the original director on the project, prompting him to hand off the reigns to another in the interest of spending more time with his loved ones. Names and rumors began to make the rounds as to who might replace him on the project so late in the game, and whether they would be able to keep production on track. Fortunately for fans, they didn’t have to wait long to find out. Comic book movie veteran and geekdom’s new sweetheart, Joss Whedon, took over just in time for post production and reshoots, offering a glimmer of hope to fans familiar with his earlier work. But then… The Batman rumors started to swirl…

From the moment he was chosen to wear the cowl in Dawn Of Justice, Ben Affleck was a controversial choice for many. The big question on everyone’s mind was whether or not “Batfleck” could do “justice” to the caped crusader’s illustrious legacy. To my own surprise, as well as many others, Benny boy was far-and-away the best part of an otherwise pretty dismal movie (Honestly, I spent half of it trying to stay awake, and the other half smashing my palm into my face) which sparked a bit of optimism when DC announced a Batman standalone movie directed by Affleck himself. But that optimism didn’t last long. Eventually, it was announced that Affleck would be stepping down from the director’s chair, handing it off to Matt Reeves of Dawn Of The Planet Of Apes and Cloverfield fame. But now the rumor mill is abuzz again with the notion that Ben Affleck wants to hang up the cowl for good. Back in February, host of Collider Movie Talk, John Campea, began the rumor stating: “He doesn’t want to be Batman anymore. I have been told that Affleck is talking with Warner Brothers in an attempt to get out of being Batman.” So it seems, regardless of your opinion on Affleck’s portrayal of the Dark Knight, we may be getting a new actor for the part in the near future.

But now, the greatest challenge so far has surfaced for the upcoming Justice League film, and indeed, the franchise as a whole: Oh yeah… You read that right.

Henry Cavill has played the Kryptonian farm boy for the last four years since the debut of Man Of Steel back in 2013. He continued on as one of the titular characters in Batman v Superman: Dawn Of Justice, and just finished up his third iteration of the role in the upcoming Justice League movie. But, as is the case with most DC films, extensive reshoots are needed to complete it. There’s just one problem. Cavill has already began production on the new Mission: Impossible film in a role that requires him to have facial hair.

A mustache to be precise.

Now, as many will attest, Superman does not, traditionally, have facial hair. Though, come to think of it, if Clark Kent didn’t have a mustache and Superman did, it would be a far more convincing disguise than a simple pair of glasses that conceals Superman’s identity on a daily basis. But that’s neither here nor there. This facial hair fiasco puts Cavill in a bit of a tough spot. He can’t simply shave the mustache, film the reshoots, and then tell the entire Mission: Impossible production to wait while it grows back. But, he’s also under contractual obligation to finish the Justice League movie. What to do… What to do… But, determined as ever, Warner Brothers has come up with an innovative solution to “MustacheGate,” as some of the less-creative internet peeps have taken to calling it, that should keep everyone happy. They’ll simply shoot the scenes that need to be redone, then remove the ‘stache digitally.

So, will this plan work?

Sure. I mean, Gal Gadot finished the reshooting schedule for Wonder Woman while pregnant. They merely covered her baby bump with a bright-green sheet and flattened out her tummy in post-production. So it is absolutely possible. But if that is the method they choose to get rid of Henry’s hair-lip, my big question is: Will the audience be able to sit through the entire film with a straight face, knowing that Superman probably shot this scene with a bright-green mustache? Because God knows, I won’t be able to.

3 thoughts on “Warner Brothers Faces Its Biggest Challenge Yet”