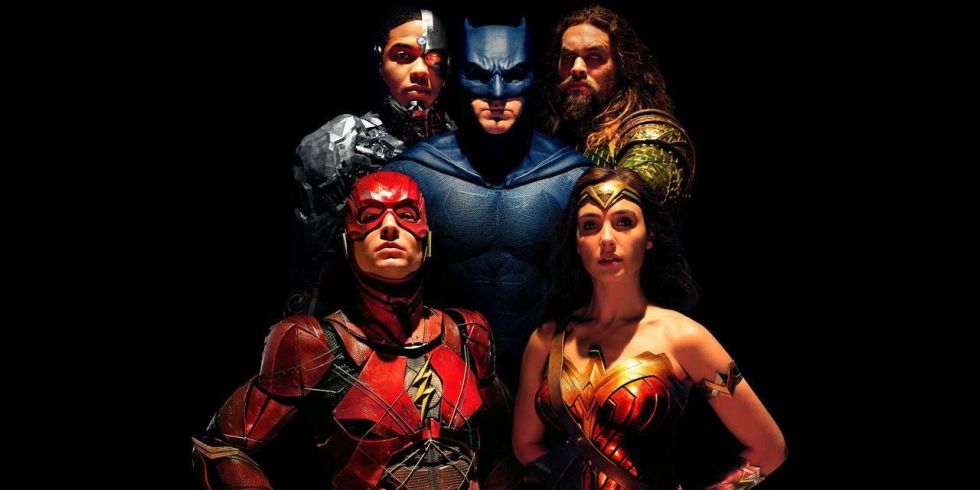 Well, I saw Justice League on its opening weekend and, I got to say, it wasn’t that bad. Don’t get me wrong, the whole thing adheres pretty religiously to the Superhero movie formula. But, coming from the same company that released Dawn Of Justice and didn’t immediately die of embarrassment, it’s leaps and bounds ahead of its predecessors. Now, this should be obvious, but there are SPOILERS below. If you haven’t seen it, then read on at your own risk. I will be breaking down this film into a few basic elements and explain exactly what this film did right and wrong. So, let’s get started. The plot is pretty run-of-the-mill. A big bad alien/god shows up to collect the magical items in order to unleash “the ultimate power” or whatever. It’s basically The Avengers, right down to the bad guy showing up suddenly and killing everyone just as the magical Mcguffin cube starts going haywire. In any other franchise, this would have counted against the film. But, this is DC. I’m just glad they picked one coherent storyline rather than try to shove four hard to follow storylines, full of boring dialogue and mopey characters, into a single, three-hour movie (.::cough::. .::cough::. Dawn Of Justice). After seeing the horrid mess that was Batman v. Superman, I would’ve settled for forty five-minute monologue from Batman explaining what exactly he had for lunch last Thursday, as long as it was easy to follow along with. But this, this was much better. The film lost me a little here. DC was obviously trying to imitate the great success that Marvel has had with the quippy jokes and banter that Joss Whedon is famous for. And indeed, the movie is filled with small jokes and one-liners that undercut the tension in dire situations. But, it lacks a certain finesse or complexity present in many of Whedon’s works. I mean, it kind of sounds like something he would write, but only after suffering a fairly severe concussion. It’s like drinking Big K cola because you can’t afford Coke. It’s close, just not quite there.

A lot of the emotion fell flat for me as well. When Batman and Wonder Woman are arguing about whether or not to use the magical Mcguffin cube to resurrect Superman, the whole scene is supposed to be dripping with conflict. Instead, there’s a certain blandness, like everyone has been heavily sedated, but showed up to do the scene anyway. The characters are what you expect in a superhero film. They come together, in spite of their own adversity, and learn to work together in order to save the world. It’s pretty hard to jack that up. SPOILERS!!! They succeed. Oh, and Supermen comes back sans one mustache (see my earlier article about Superman’s mustache).

But it’s still better than what Zacky-boi could do. It’s just not as depressing as the usual fare that Zack Snyder gets his stank all over. And make no mistake, that is a huge improvement. There are actual colors in the film, which I never thought I’d get to see from a DC production, so I was delightfully surprised by it. If you have an extra $10 dollars and you want to see batman make middle school-level jokes, then by all means, go see this movie. And this cannot be overstated… The Flash runs like an idiot. I couldn’t believe my eyes. He was just all elbows, flapping in every direction. For the fastest man alive, you’d think he would have a little bit of form to his running. I mean, can you imagine what speed Usain Bolt could get up to if he had super powers? I’m just saying, if you’re The Flash, you probably shouldn’t run like someone removed all the bones from your legs. Okay, that’s it for me. See ya next time, my little chickadees.