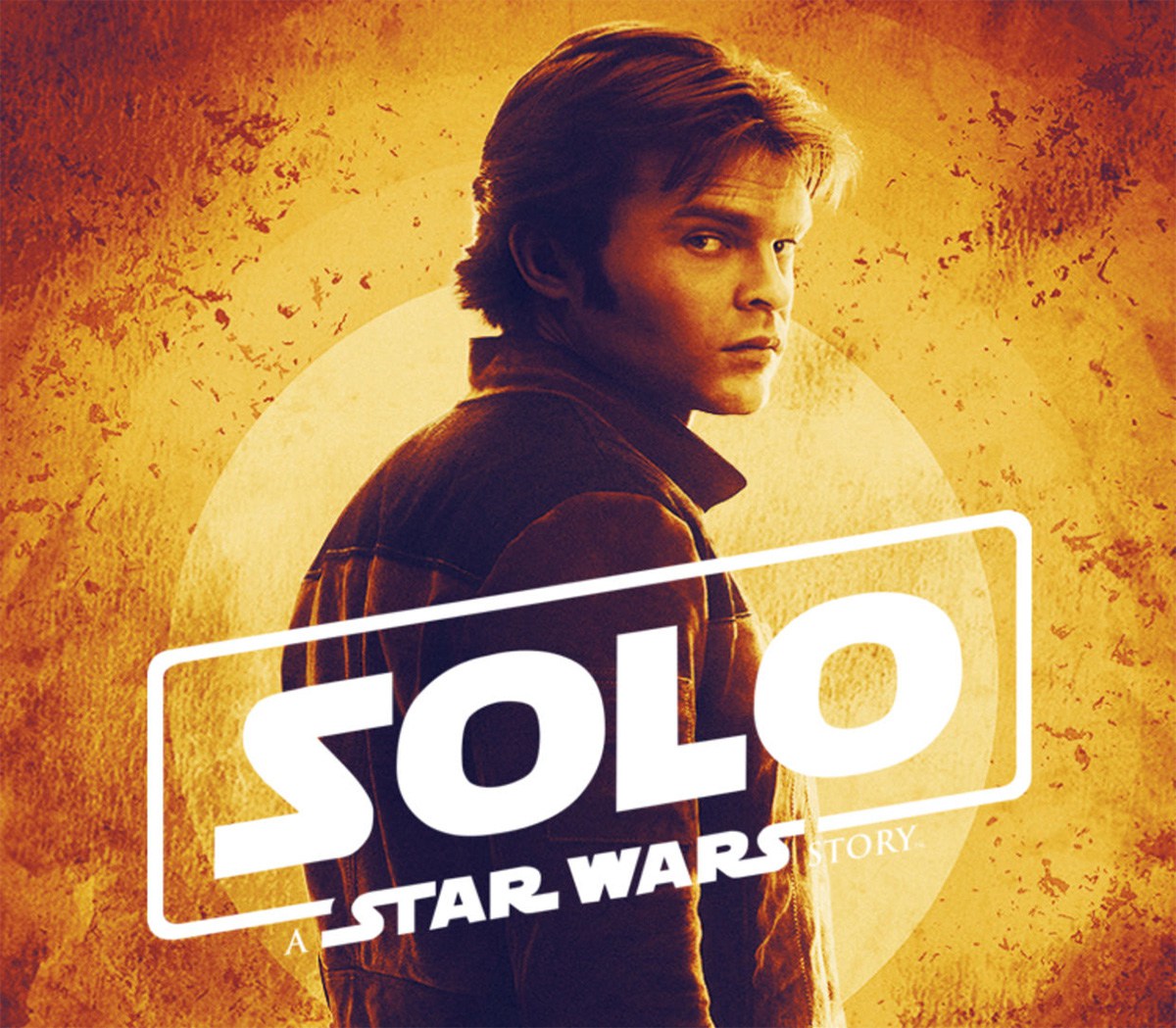 Solo was good. I liked it a lot and you should all go see it as soon as you can.

Great! End of article. Thanks for dropping by!

Well, I said I liked the movie, that’s not entirely accurate. I liked most of it. The beginning is kind of a giant mess. As I mentioned in one of my earlier articles, the making of this movie was a bit troubled. The original directors departed after some creative differences and the actor playing the titular character needed on-set acting lessons. And yet, despite all the odds, I found myself liking it.

Now, before I jump into this any deeper, I cannot guarantee that this will be entirely spoiler free, so read at your own risk.

Now that’s over with, let’s move on.

The beginning is garbage. The acting is wooden, the characters pop out of nowhere, and they cut back and forth from those stupid golden dice about fifteen times. And everything moves way too fast. The audience doesn’t have more than a second to realize that Han has failed at whatever he was doing. Then suddenly he has a girlfriend. After that, they’re running away then she disappears- OH HEY! THERE’S AN EMPIRE RECRUITING POSTER!

It was like suddenly developing Star Wars-themed epilepsy. I immediately realized why Disney panicked. It was well on it’s way to becoming yet another forgettable summer dud. But then suddenly, something magical happened…

Folks, there are few things in this world that I enjoy more than Donald Glover, and I can’t think of a better actor to take on such a role. He was poised and charming and suave. Not only that, but the scenes slowed down. The audience was allowed to feel and appreciate what was going on from moment to moment. It’s almost as if… As if a better, more experienced auteur knew that you need to let a scene breathe like a fine wine.

From this point on, it got good. Like real good. The space battles were fun and engaging. We even get to see how Han completed his legendary Kessel run in all of it’s heart-stopping glory. I even liked Alden Ehrenreich, who took on the role of everyone’s favorite scoundrel, despite having my doubts early on. But most importantly, it felt like a Star Wars movie. The sets felt so real, you could almost feel the dirt and dankness. It really reignited my hope for what Disney can bring to the franchise.

So for all my Star Wars fans out there, it was good and I definitely think it’s worth the price of admission. But Jeez, that first thirty minutes or so…