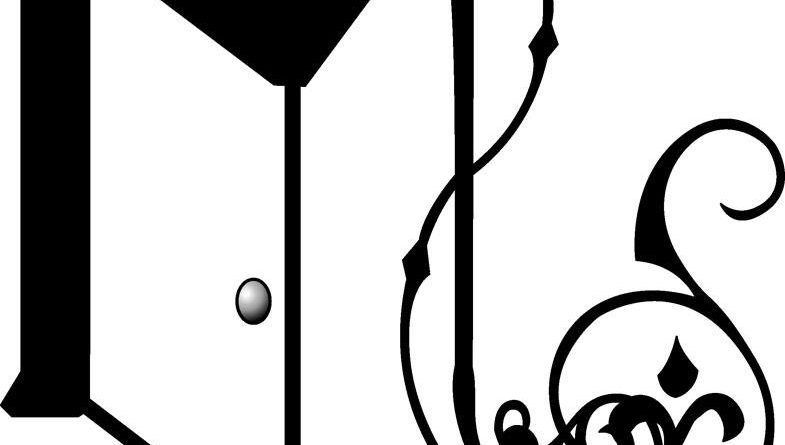 I like to fancy myself an avid convention-goer, though, in truth, I don’t really believe that’s a fair assessment to take any longer. I’ve gone to anime conventions, Comic Con, small and large festivals and I suppose I’ve always thought that I was rather busy with all these things such that I had hardly ever thought about the smaller conventions I had been missing out on. Delightfully for myself, ever since I’ve associated myself with NerdFeed and started cavorting about as press for multiple different conventions, I’ve not only found myself in a position of ignorance but also a simultaneous gratification of learning about things I’ve missed out on. Recently, I’ve had the pleasure of being able to do press for a rather small, yet, grand convention — The Myths and Legends Convention (henceforth MALCon).

Arriving at the conventions center held on the weekend of July 4th through the 8th, this year, at the Hyatt Regency Denver Tech Center, I had honestly no idea what I had anticipated. I had been asked, rather abruptly, by NerdFeed’s CEO, to go cover the convention for a day. I hadn’t heard of this convention before and didn’t have enough time to look into things so I didn’t know what to expect – Old wives’ tales? Greek or Roman legends? Dragons?! The name of “Myth and Legends Con” imbues a sense of tales long told by time, at least to me. Thus, I walked into the Hyatt Regency thinking things akin to Hercules, or Gilgamesh, or Homer’s epic poems, and in place I had found something as equally marveling! My gaze had been lit all around by old and modern myths alike: Harry Potter, Firefly, Lord of the Rings, and more.

In the forefront, up-passed a luxurious staircase, I was met by a Tardis and Dalek welcoming me to the conventions and around, immediately, were booths full of merchants and their respective form of artwork. Cosplayers, not of any particular character, but of archetypes of mythology such as: elves, fairies, kings, queens, wizards and those laden in a beautiful steam-punk aesthetic, scarcely were present throughout. Enough to give the con its sense of wonder, yet not enough to litter and delude the experience. And the borders around keeping table-top gamers occupied with new and old games alike. Just past this grand opening floor were the merchant’s booths and event rooms. The merchant’s room was full of even more booths selling the myth-themed Jewelry, books, kitchen-ware, attire of all sorts leading all around the hall where they had made their homes. The event halls, full of chairs for ever yearning spectators, awaited the honored guests, for which they assembled, to greet and mesmerize their audience with their stories and experiences which make them the admired figures they are.

However, I want to make note that, despite the largely elevated feelings the convention brings, the size of the convention itself was rather small. All these things took place on one floor, the second floor. Not to say that that was all there was, though. On higher levels of the Hyatt, the 11th and 12th floor, there was a small quiet area and tea room, respectively. The quiet room was just as it sounds, a room where convention-goers could get away from all the noise and where cosplayers could have an easy access area to fix their attire calmly and quietly. Quite honestly, I had thought to myself I wished that more conventions had rooms like this. Knowing, first hand, the sort of social anxiety that conventions can imbue, the idea of quiet rooms is rather welcome. The tea room was equally as tranquil! Smaller than the main floor, yet larger than the quiet room, the tea room was an area where goers could enjoy cookies and tea, and company. The sense of calmness both floors gave was a welcomed idea I hadn’t seen before.

I hadn’t known what to think when first arriving at MALcon and I’m extremely glad I got the chance to partake in the events. The staff, merchants and fellow convention-goers were all so kind and welcoming to myself that I hardly had the feeling of being a newcomer. The marvel of old myths and legends mixed with the modern tales which are now celebrated was a delightful mix. The culmination of this whole experience was that learning to embrace conventions like MALcon. I want to go again, and give more attention to the elegant, smaller conventions that we all, as nerds, have the opportunity to go to. I look forward to embracing those chances as they come by – looking ahead to when I get the chance to attend MALcon, again.