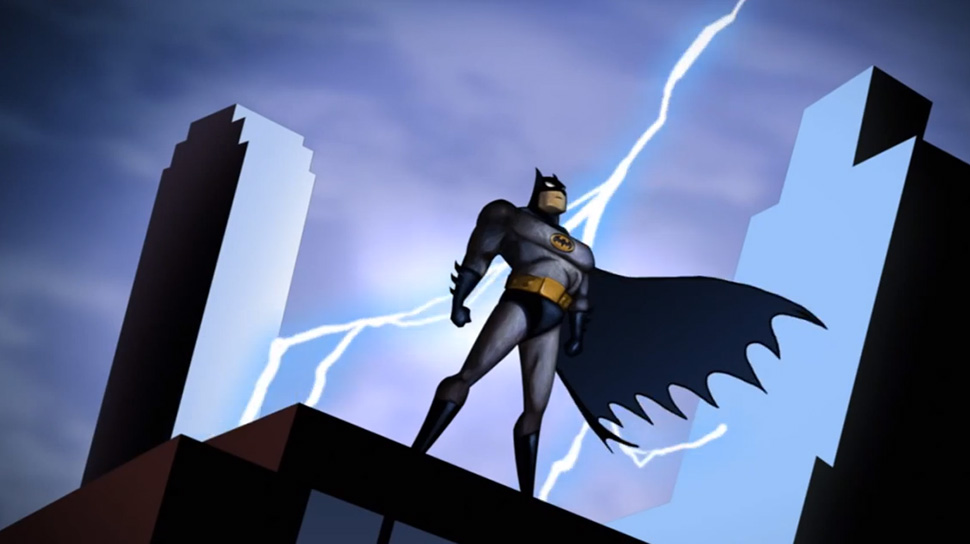 September 5th was the twenty-fifth anniversary of Batman: The Animated Series. A show that changed the game for the Dark Knight and cartoons as a whole. After its first Emmy win with the episode Heart Of Ice, the episode that explains the tragic origin of Mr. Freeze and his motivations as a villain, the show rocketed to fame and showed the world that cartoons can be legitimate artistic endeavors in their own right. It boasted an amazing cast including Mark Hamill and Kevin Conroy, both of whom have voiced The Crown Prince Of Crime and the Dark Knight respectively for the last twenty-five years, both in video games and movies. Chances are, if you’ve seen anything to do with Batman that wasn’t on the silver screen, it was these two legendary actors delivering the dialogue. The show also gave birth to Harley Quinn, one of the most iconic characters ever to appear in the rogue’s gallery. The character, also known as Harleen Quinzel, was once a prison psychiatrist with a promising future. But after attempting to treat the joker, she went mad herself and turned to a life of crime as a side-kick to the joker. She has been a staple of the franchise ever since, appearing video games and spin-off comic series. And with the upcoming Suicide Squad 2, her popularity continues to be on the rise.

BTAS’s dark, noire tone and seeming timelessness allowed it to age gracefully, which is rare for an early-90’s cartoon. Young children who grew up with BTAS have come back as adults to find that there is still so much to enjoy from this classic, and gives them something to share with the next generation of Batman fans. If you haven’t seen it yourself, it’s never too late to start. Currently you can stream it on Amazon Prime, Itunes, and Vudu.

One thought on “Happy Birthday To Batman The Animated Series!”