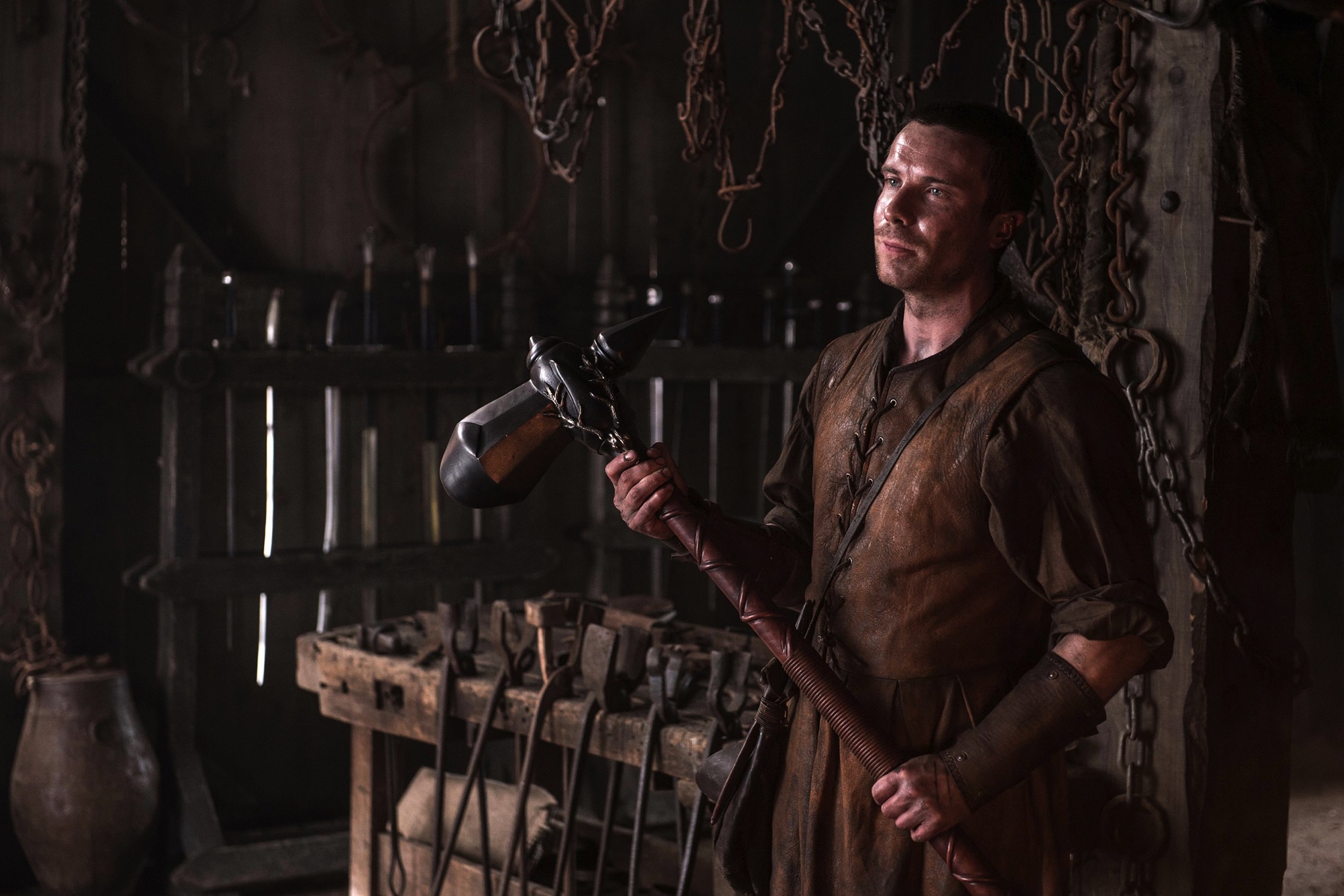 For those of you who don’t know, Game Of Thrones has been crazy good this season. Finally, the show seems to be positioning itself for a series climax that has been seven years in the making. Every major player is on the same continent now and have finally started throwing jabs at each other, prompting more viewers to tune in each week. 10 million people watched the season seven premiere, up from the 8 million of last years premiere. But with the stakes being raised within the realm of Westeros, so too have the stakes risen for HBO this time around.

We’ve discussed before the hacking and leaking problems HBO has faced in recent weeks and the myriad of problems that it’s causing the entertainment company. But now it seems their latest wound is self-inflicted. The newest episode of the hit television show was available on demand a full-four days early on HBO’s Spanish and Nordic platforms. The episode was up for an hour before the mistake was discovered, giving the public time to record and rip the episode. This isn’t the first time this has happened. A season six episode was erroneously released in the Nordic market last year as well. It is unclear whether HBO will take steps to ensure this sort of thing doesn’t happen again, but honestly, they more to worry about at the moment. This seems especially egregious as the season comes to its’ few final chapters. But with record viewership this season, it seems not much damage has been done.

Now, it seems, the episode is up on the internet for torrent if anyone really feels like they cannot wait for the broadcast of the new episode on Sunday. But I personally think I’ll hold out for the couple extra days.

If you’re one of the few who have not seen Game Of Thrones yet for whatever reason, there is a whole six seasons out there for you to binge on. And I highly recommend the show, even for those who don’t consider themselves fans of the fantasy genre. It has something for everyone and the story is extremely layered and interesting. Keep in mind though, the show does have language, nudity and gruesome deaths. So maybe put the kids to bed before turning it on.

One thought on “Game Of Thrones Episode Released Early In Europe”