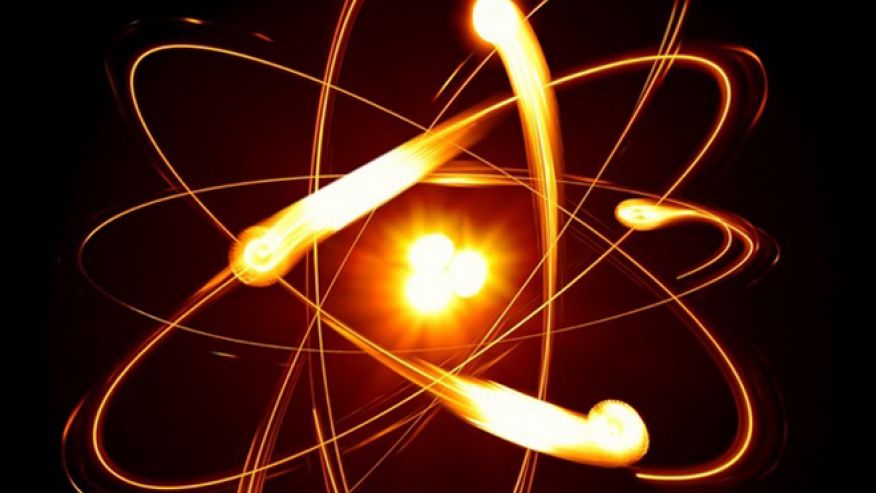 Science is an amazing subject. It has given us modern medicine, dippin’ dots, and even the technology that makes it possible for you to read this. We are constantly learning more about ourselves and the universe we live in, and there is still so much that we don’t know. But science marches on, learning and putting forth new ideas everyday. But what happens when scientists decide to get weird with it? What happens when the people we rely on for Iphones and boner pills start venturing into the realm of science fiction?

Im not talking about the “Chickenosaurus” again (but if you missed that article, you can read it here). I’m not even talking about how one of the most brilliant minds of the current era, thinks that we are currently living in a simulation. No, I’m talking about a theory that should have Doctor Who fans throwing their hands up in vindication: The Single Electron theory. The thing about particles is when you get to the subatomic level, they don’t really play by the same rules as the rest of us. Electrons specifically, will disappear and reappear instantly between atomic layers of a material and gain energy while doing it. They are also completely indiscernible from one another, which prompted one scientist to posit a maddeningly simple theory. What if all of these electrons look exactly the same because they are the same? Simply put, in particle physics, time doesn’t just flow in one direction. It’s reversible. In 1940, a physicist from Princeton named John Wheeler was able to prove this with a few simple equations, noting that the only visible change would be the reversal of the electron’s charge, changing it to a positron while traveling backwards in time. Richard Feynman, a student of wheeler’s, recalls getting an excited phone call from him during  a lecture in 1965:

I received a telephone call one day at the graduate college at Princeton from Professor Wheeler, in which he said, “Feynman, I know why all electrons have the same charge and the same mass.” “Why?” “Because, they are all the same electron!” And, then he explained on the telephone, “suppose that the world lines which we were ordinarily considering before in time and space – instead of only going up in time were a tremendous knot, and then, when we cut through the knot, by the plane corresponding to a fixed time, we would see many, many world lines and that would represent many electrons, except for one thing. If in one section this is an ordinary electron world line, in the section in which it reversed itself and is coming back from the future we have the wrong sign to the proper time – to the proper four velocities – and that’s equivalent to changing the sign of the charge, and, therefore, that part of a path would act like a positron.”

“World lines” are paths that electrons take through spacetime. What Wheeler theorized is that rather than many world lines throughout the universe, there’s only one, tangled in a big knot, with a single electron traveling forward and backward through time. If this is true, it could very well mean that every electron that humans have ever observed are the exact same one. And time isn’t as linear as we think. It’s more like a big ball of… Well, you know the rest.

2 thoughts on “Electrons Are Just Weird”